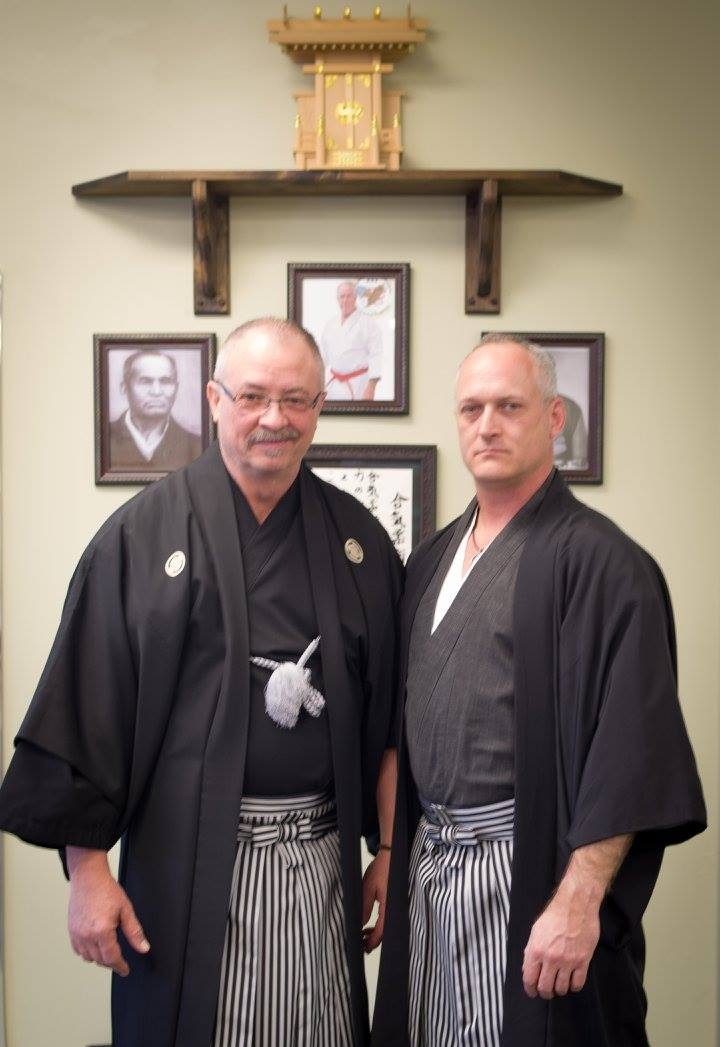 I am often asked about the title of Sensei and how is it to be used.  First of all the most common “transliteration” from the Japanese for this word is: teacher. But in real life it is much more than that. As with most words or expressions from the East, the Western vocabulary tries to make it fit within a narrow form of expression but that at times takes the full intent of the word out and reduces it to a shadow of its former self and that is the case with Sensei.

Sensei in its fullness translates to “the one who has gone before me.” This denotes a person who has traveled the path that you, the student is on currently and is there to guide you along the path. This person, Sensei, is still on the path also learning but is just ahead of you.  It is an honor to be called Sensei and not an entitlement.  In the Fishhawk Martial Arts dojo the title Sensei is reserved for a student that has been designated by the Dojo Cho (Headmaster) and has been trained to fulfill that role and is not an automatic title.

All Yudansha are referred to as Sir unless they have received this designation by the Dojo Cho. Is there an exception to this and the answer is yes! While on the mat if a Yudansha is the primary teacher he/she will be referred to as Sensei. Only the Yudansha awarded the title can carry it off the mat. In the case of this dojo, the Sensei title is awarded to: Sensei Jason, Chris, Jim, and Tom. Mr. Mike is Mister unless he is the primary instructor on the mat and then he is Sensei. These titles are used on and off the mat at all times. Now as to the bow in, if the primary instructor is a Sensei and the attending position has another Sensei or more sitting in place, the Sensei is bowed to as Sensei-ni and the attending Yudanshas are referred to as Yudansha-ni and not Sensei again because there can only be one Sensei on the mat all others are Yudansha to assist or train. The only exception is if the primary instructor for the night is Shihan Jones then it is “Shihan-ni” and the attending Senseis are Sensei-ni.

Just remember when in doubt Sir or Sensei works!